Riverdale offers more than 60 junior varsity and varsity teams for boys and girls. A member of the Ivy Preparatory League, Riverdale plays Collegiate, Dalton, Fieldston, Hackley, Horace Mann, Poly Prep, and Trinity, as well as other schools in the New York State Association of Independent Schools and in the New York City area. For the last five years, more than 80 percent of Upper Schoolers have participated on at least one team. Twelve students from the Class of 2019 committed to play college sports at Division 1 and Division 3 schools. Highlights from 2018-2019 include:

● The boys varsity tennis team won the Ivy Championship and came in second at the NYC Mayors Cup; the girls varsity team competed in the semi-finals of the Mayors Cup;

● The boys varsity baseball team competed in the NYSAIS semifinals;

● The boys varsity lacrosse team made the NYSAIS semifinals;

● The boys and girls varsity soccer teams made the NYSAIS semifinals; Coach Marty Schneider exemplifies the phrase, "Love what you do." For more than 60 years, he has guided novice fencers… 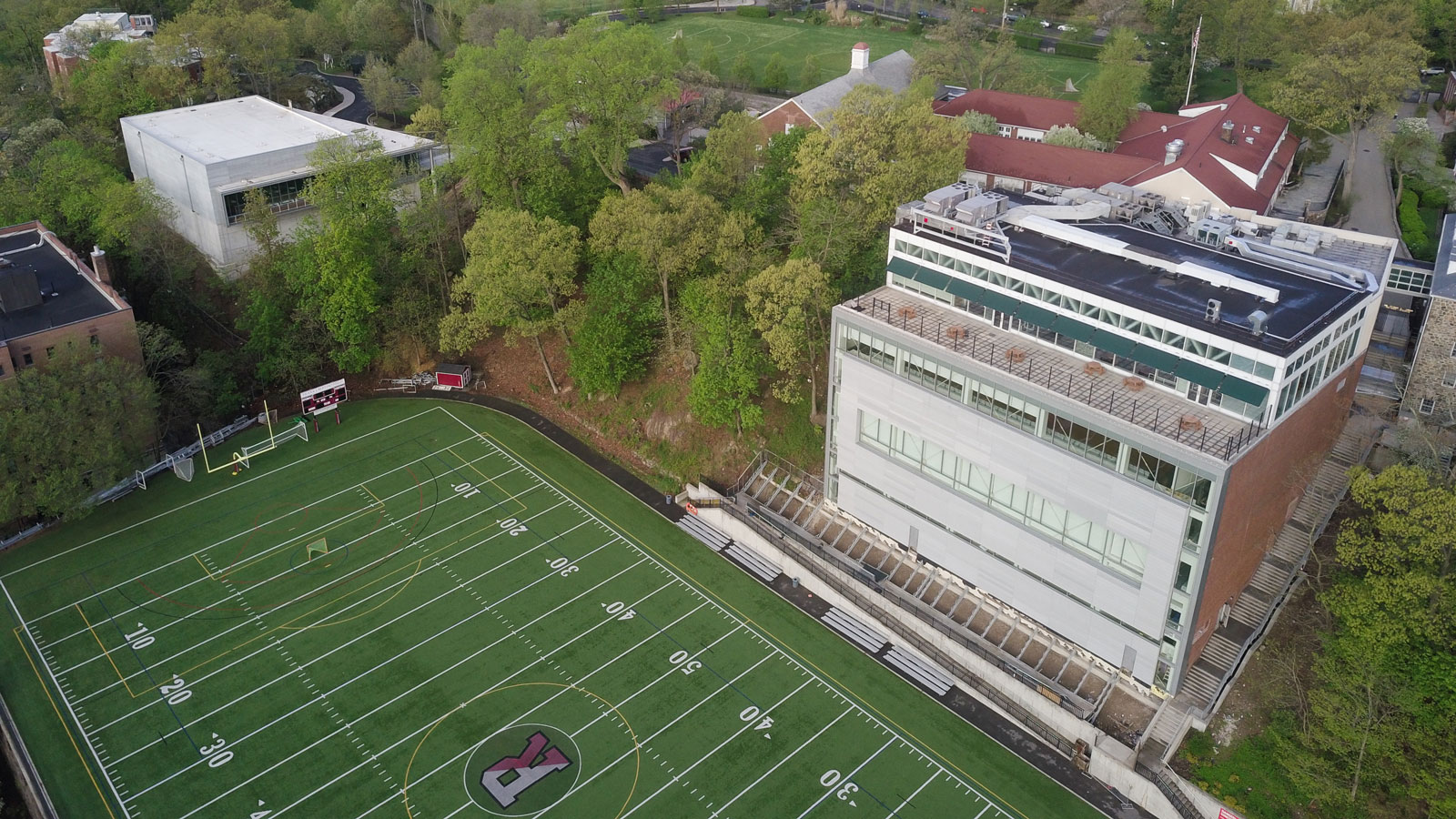 Riverdale swimming has been shaped by a number of families whose children and grandchildren have swum for the team. Five years after Riverdale introduced crew, the girls team is going to nationals. 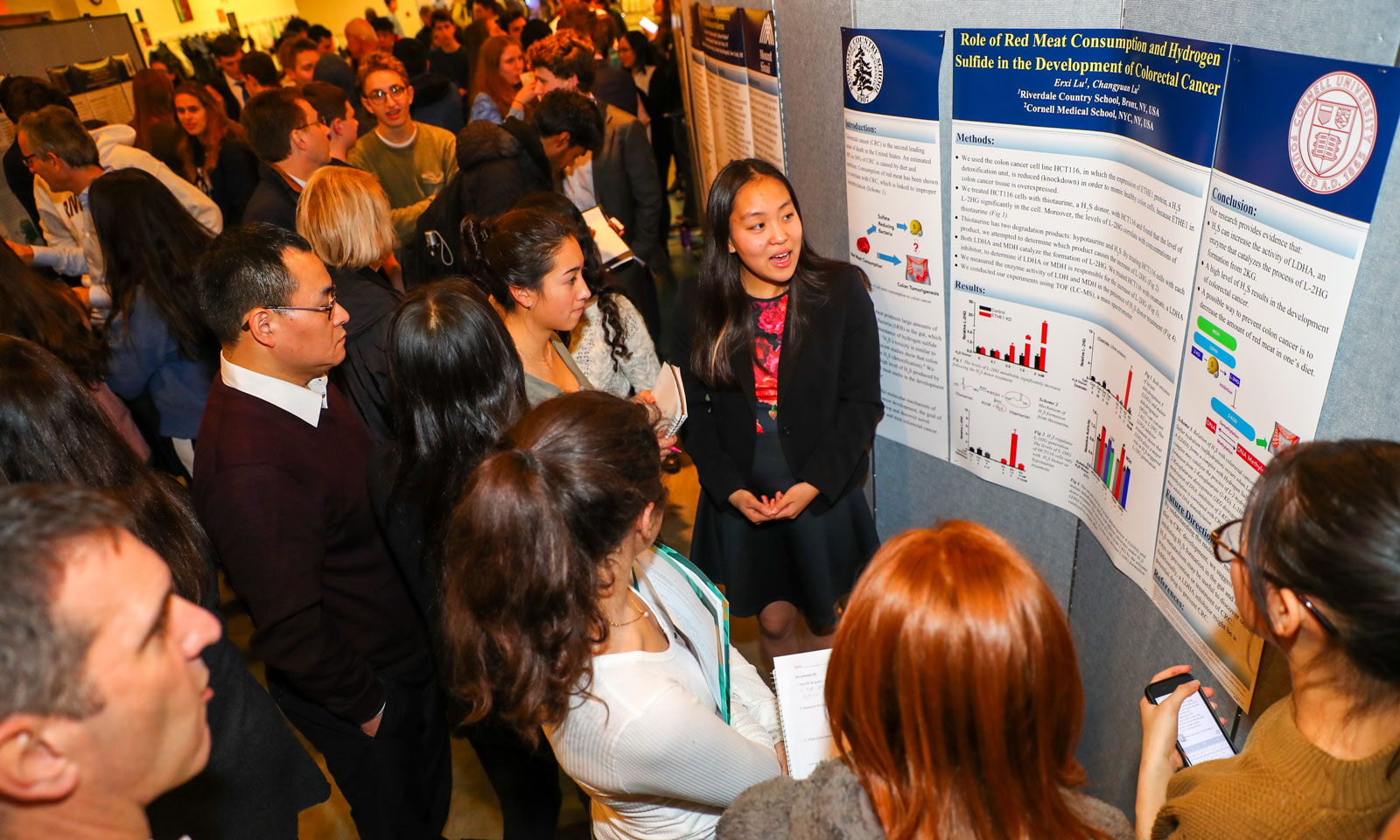 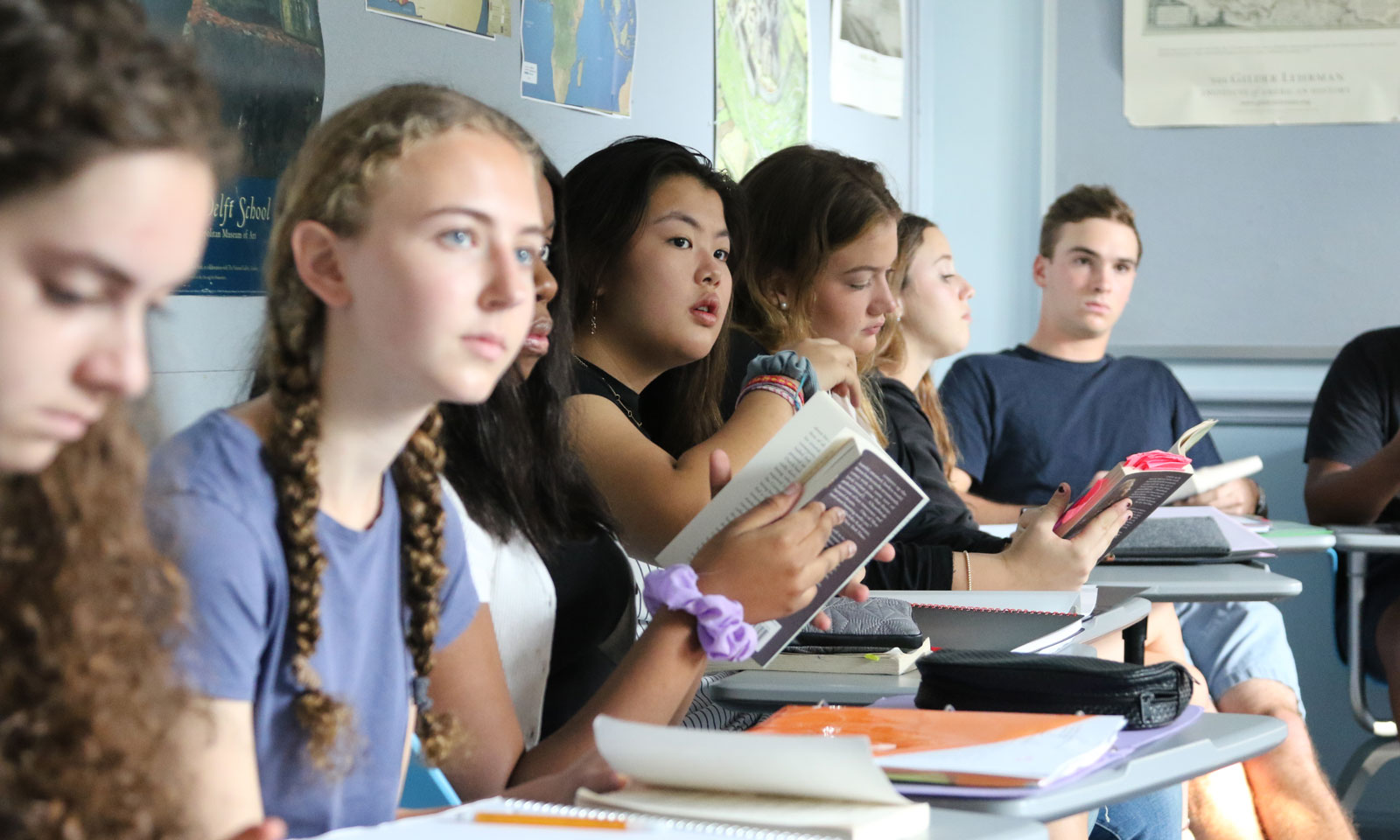 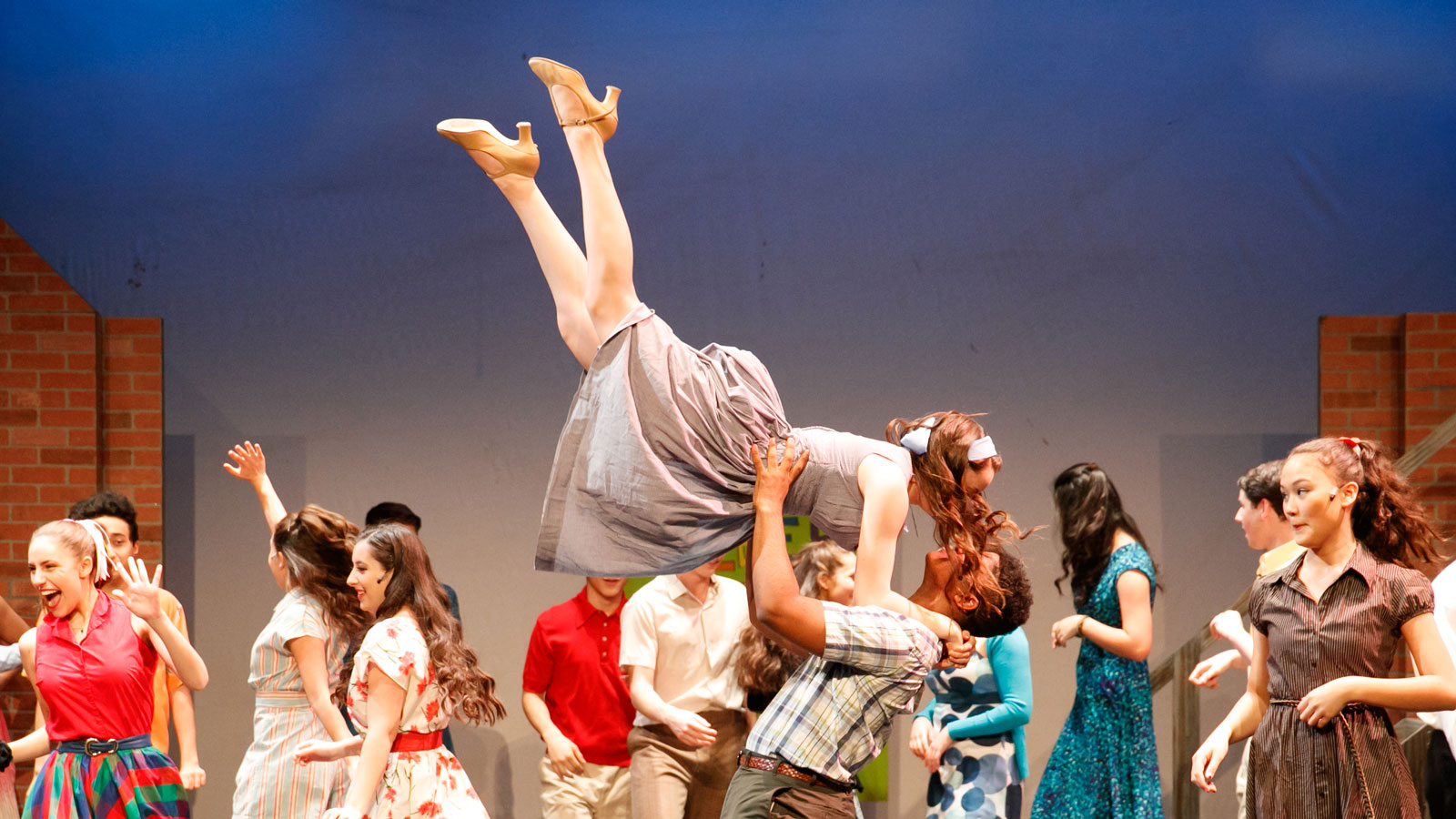 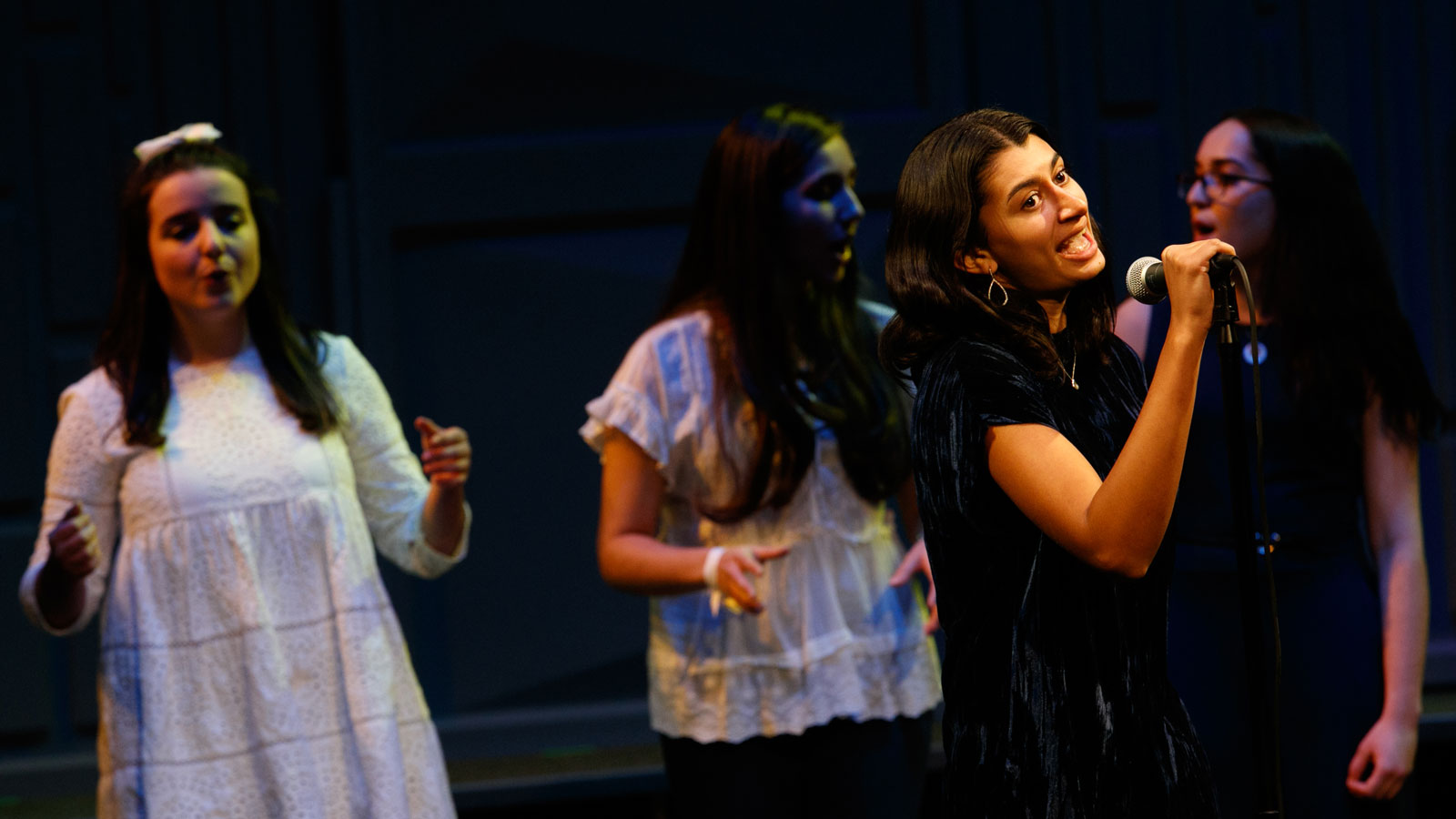